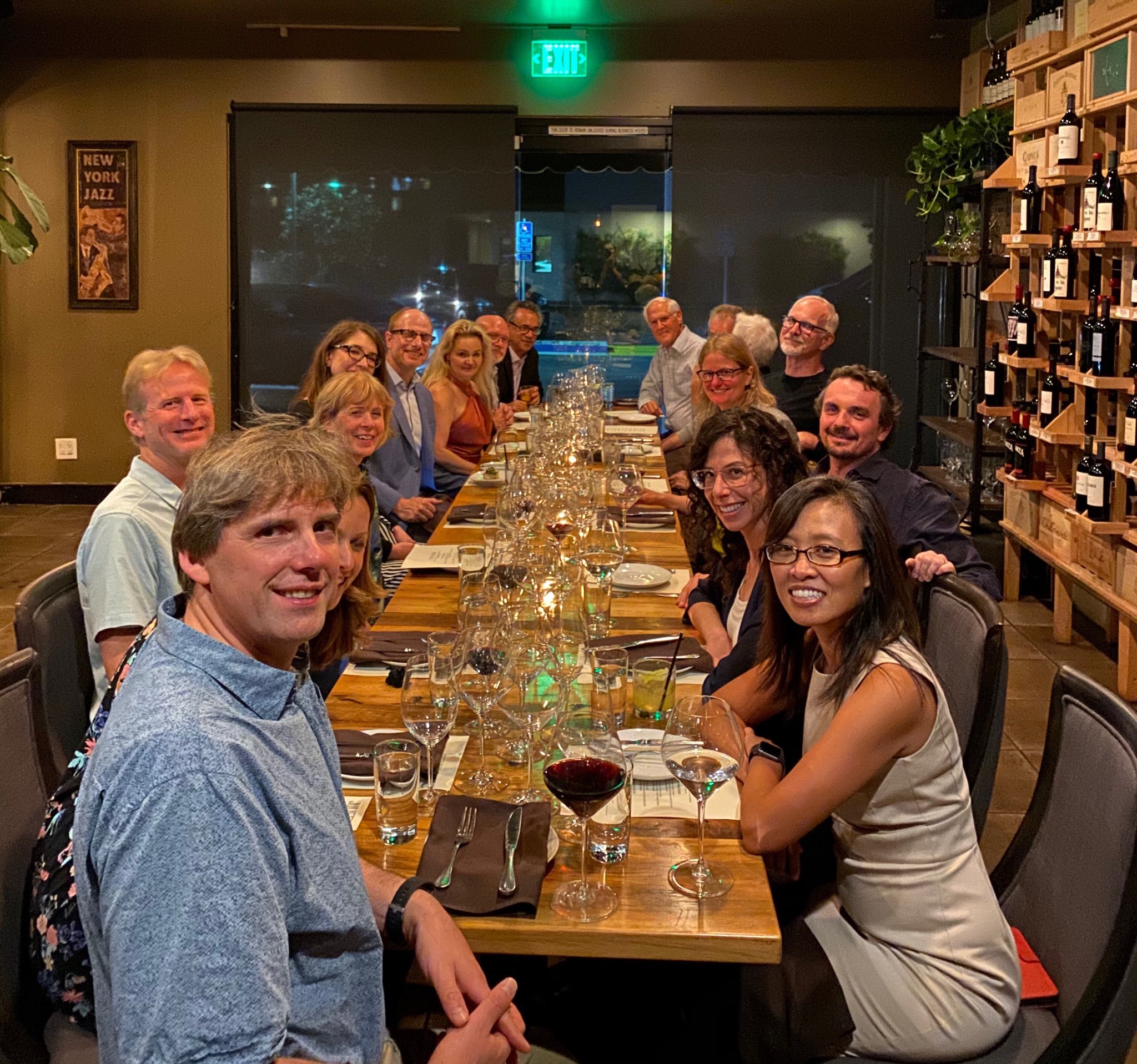 The Robert W. Taft Memorial Lecture was established in Bob Taft's memory after his passing in 1996. Professor Taft joined the UCI faculty in 1965 and was one of the seven founding faculty members of the UCI Chemistry department and a pioneer in physical organic chemistry. Before arriving to Irvine he served for 15 years as a distinguished member of the Chemistry Department of the Pennsylvania State University.
Taft was the most widely recognized member of the Chemistry Department. His reputation was one of leading scholars despite the growth of the department and the emergence of several of its members to exceptional prominence in the chemical community.

He was one of the best known and most respected figures in the field of physical organic chemistry. The name 'Robert Taft' is a household word among chemists, mostly because of his well-known and much utilized linear parameterization of free energy relationships. On reflection, it is clear that Professor Taft's life-long efforts to quantify structure-reactivity effects have had an enormous impact on organic chemistry, and have spanned a great portion of the subject, starting with studies on substituent effects and reaction mechanism in solution kinetics, going on to work on gas-phase acidities and basicities, and more recently to studies of phenomena in the area of biophysical chemistry. His early work is now firmly established as part of the very foundation of physical organic chemistry.

The table below includes prior speakers for the Taft Lecture Series.