The Rowland Endowed Chair and Fellowship Fund is a longstanding Department of Chemistry initiative which aligns Professor Rowland’s efforts to create a fellowship for students, with his friends and colleagues desire to honor his legacy.

The Rowland group’s ground-breaking work found that chlorofluorocarbons (CFCs) released into the atmosphere were depleting the earth’s vital ozone layer and brought worldwide attention to the impact of human-contributed pollution on a planetary scale. This work was among the first to directly effect a global shift in policy, preceding the current debate on climate change. Professor Rowland was at the forefront of a movement that reshaped the academy’s approach to scientific research and teaching. According to the Nobel award committee, Rowland's work may have “saved the world from catastrophe.”

“The research that led Sherry Rowland to become a public figure began with curiosity.” Indeed, as Professor F. Sherwood “Sherry” Rowland himself stated in his Nobel biography, “I have deliberately followed a policy of trying to instill some freshness into our research efforts by every few years extending our work into some new, challenging aspect of chemistry.” It is this curiosity and commitment to new scientific frontiers that inspired Professor Rowland to create a graduate student fellowship and has inspired others to contribute to the F. Sherwood Rowland Endowment Fund. Click here or the button below to be a part of this enduring legacy.

The Rowland Fellowship is now a three quarter fellowship!

Many thanks to all our generous donors, to whom we owe a tremendous debt of gratitude. Specifically, we would like to acknowledge:

Jack and Kingsley Croul. The Croul’s support got us half way to million-dollar mark! Without their commitment this initiative to honor and recognize Professor Rowland’s work and legacy would not be possible.

Professor and Dean Emeritus Ken Janda and Patsy Janda. The Janda’s have steadily been matching donations to make many contributions worth twice as much and they have challenged and encouraged us to keep the momentum on this important initiative going.

Awarding the Rowland Fellowship for three quarter increments will make it easier to tackle in depth research. Last year’s goal was an important step towards our overall goal of funding the F. Sherwood Rowland Endowed Chair. In the coming year we hope to raise a minimum of $100,000, and we are again fortunate to have a $50,000 matching pledge! We encourage everyone to give if you can and spread the word any way you can! 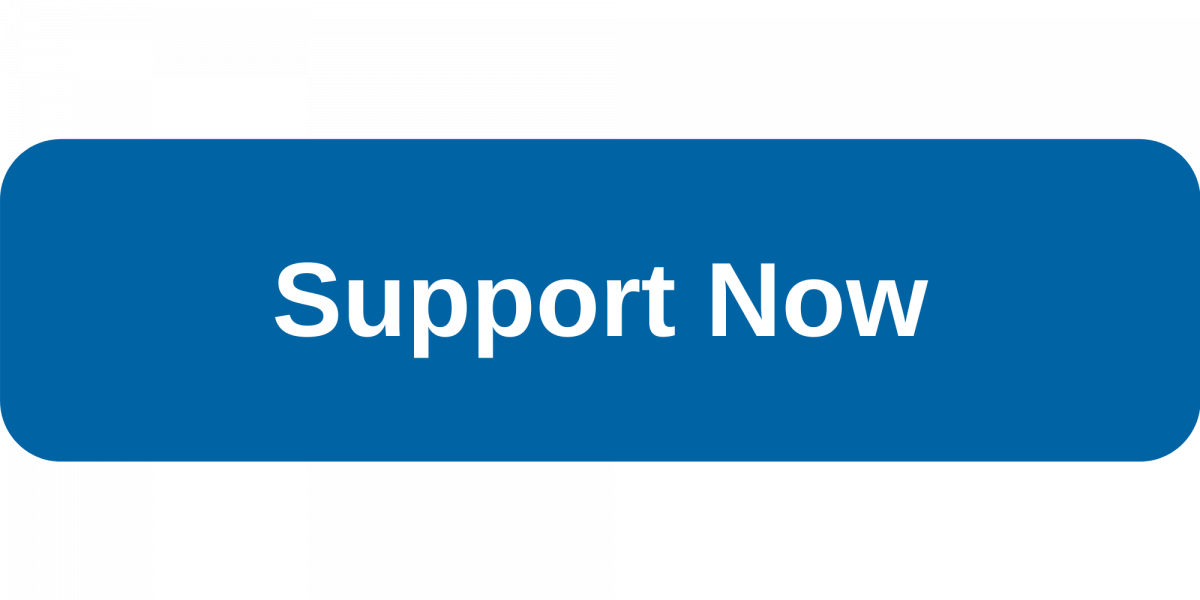