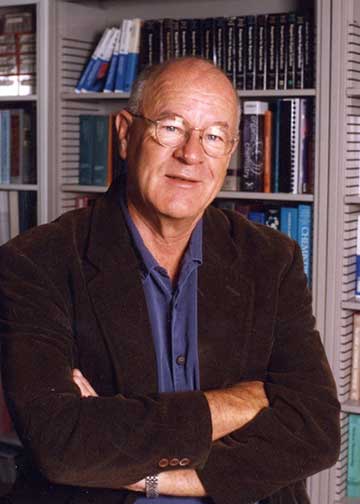 Hal Moore was hired in 1965 by Professor F. Sherwood Rowland as an Assistant Professor. Professor Moore was the department’s first synthetic organic researcher. He became an inspiring mentor and friend to subsequent generations of organic chemistry faculty recruited to UCI. He helped establish the style and tone of the Chemistry Department and that spirit of working together for the common good has been a critical factor in its growth and notable success. 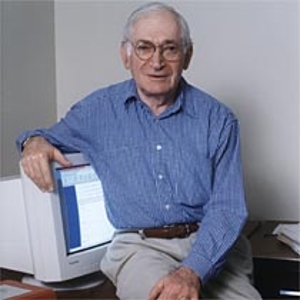 Max Wolfsberg was Chair of the Chemistry Department at UC Irvine from 1973 to 1980.  His popularity as a teacher at both the undergraduate and graduate level was legendary and that attracted a wide range of both undergraduates and graduate students to do research with him—a large number of which have continued his interests in fundamental chemical research in the U.S. and Europe. More about Professor Wolfsberg's career accomplishments and personal life can be found in the Academic Senate's tribute to him. 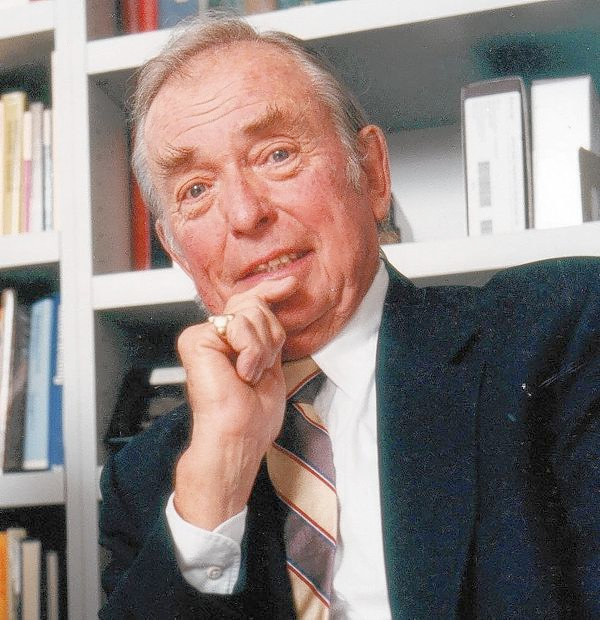 James N. Pitts, Jr. was a researcher at UCI from 1994 to 2014, following a distinguished career on the faculty at UC Riverside. Jim was a pioneer in discovering how air pollution is driven by photochemical processes, and a fierce advocate for policies to reduce air pollution. [More] Contribute to the Pitts undergraduate scholarship fund. [link] 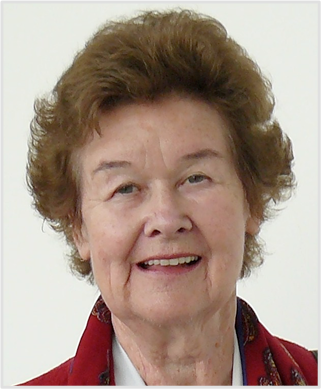 Mare Taagepera was Lecturer in Chemistry and chemical education researcher at UCI from 1975 to 2013. Mare was a passionate and popular instructor of organic chemistry courses at UCI, and she worked tirelessly to transform science education in general, and especially K-12 education in Orange County. [More] 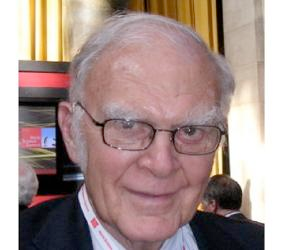 F. Sherwood Rowland was the founding Chair of Chemistry, and remained on the faculty at UCI until his death in 2012. “Sherry”, a world-renowned atmospheric chemist, received the Nobel Prize in Chemistry in 1995 for discovering that chlorofluorocarbons destroy stratospheric ozone, with potentially devastating consequences. [More] Contribute to the Rowland Chair and Fellowship fund. [link]